Jesus Christ Superstar is, without exaggerating, one of the world’s greatest musical successes of all time. Since the Broadway premiere in 1971, the beloved rock opera by Andrew Lloyd Webber and Tim Rice has been staged in a variety of performances and seen by millions of people around the world.

The first Swedish set was played in 1972 at the Scandinavium in Gothenburg with, among others, Peter Winsnes (The Spotnicks) in the title role and Agnetha Fältskog as Maria Magdalena. This summer, it’s finally time again when Dalhalla hosts a star-packed concert version of Jesus Christ Superstar!

NOTE! The entire performance will be in English. 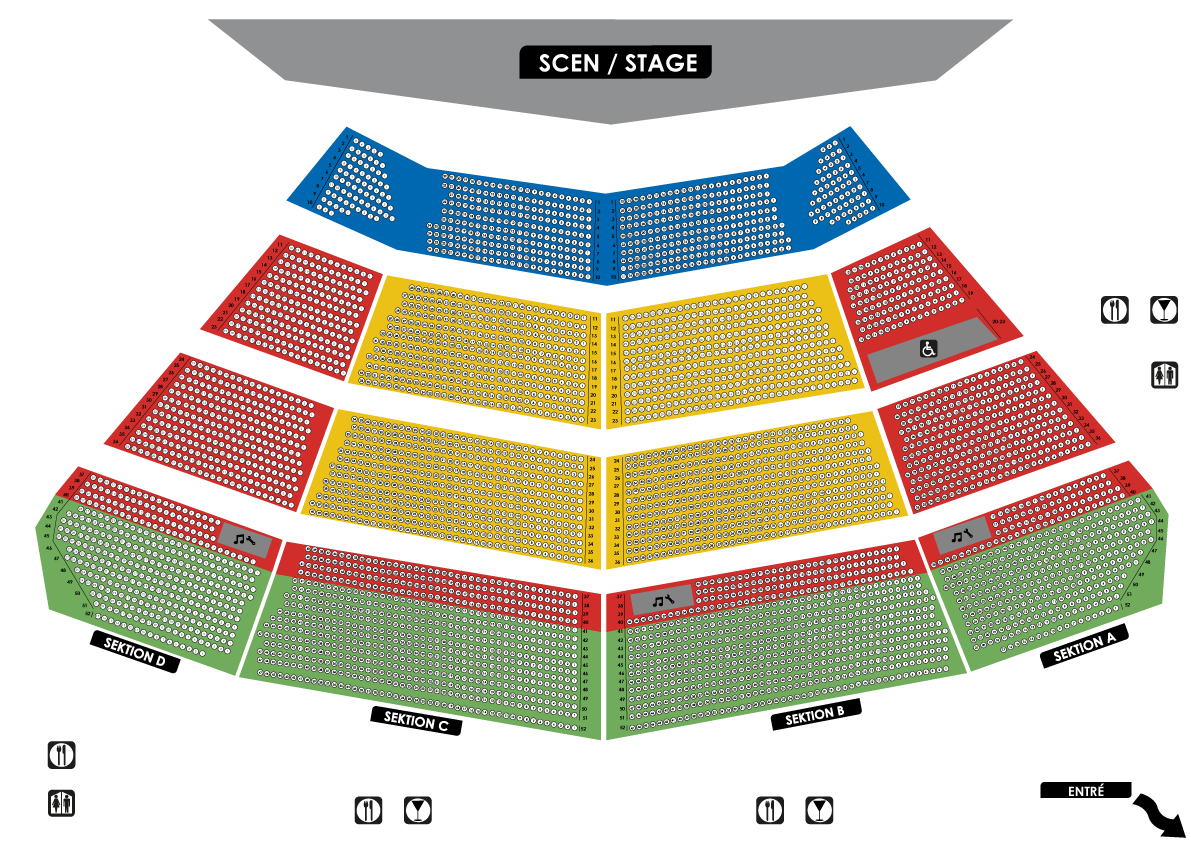